Deprecated: Function Elementor\DB::is_built_with_elementor is deprecated since version 3.2.0! Use Plugin::$instance->documents->get( $post_id )->is_built_with_elementor() instead. in /customers/3/6/c/exploresaltburn.com/httpd.www/wp-includes/functions.php on line 5379 Notable People - Explore Saltburn Skip to content

From the days of Smugglers, to Victorian Saltburn, all the way up to modern times. Take a look at notable people of Saltburn who either came from or have a connection to this wonderful little town.

Henry Pease was a member of the Quaker Society of Friends as was his Father Edward. He was also the Director of Stockton & Darlington Railway and President of The Peace Society for a time who visited such people as Napoleon III in 1867  in the name of peace, and Tsar Nicholas I of Russia in 1854 in an attempt  to stop the Crimean war between England and others.

Henry Pease passed on 30th May 1881 on a visit to London and was buried in the Quaker burial ground in Darlington.

Henry Pease was one of the founding fathers and the main force behind the building of modern Victorian Saltburn. His parents were Edward Pease, the father of the Stockton and Darlington Railway, and Rachel Whitwell. He was said to have had a prophetic vision of the town and gardens in the valley, while walking along the coast towards old Saltburn. He made this a reality in 1859 by buying the land and bringing the railway to Saltburn, building the former Zetland Hotel at the end of the line along with housing and selling off plots of land for others to build on with his own white Pease bricks. If it was not for Henry Pease, Saltburn as we know it today would never exist. 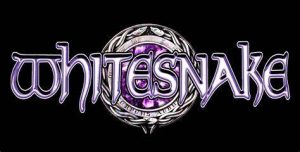 David Coverdale (born 22 September 1951) is an English rock singer best known for his work with Whitesnake, a hard rock band he founded in 1978.[1] Before Whitesnake, Coverdale was the lead singer of Deep Purple from 1973 to 1976, after which he established his solo career.
Whitesnake Website

John Andrew - King of the Smugglers

John Andrew, originally from Scotland, was a prolific smuggler who was the landlord of the Ship Inn from 1780, after the previous Landlord Will Harrison was murdered. He was questioned by several smugglers about his possible part in the death but no evidence was ever found. He was so prolific, he was known as ‘the King of Smugglers’, and his pub became known as the free trade hotspot of the area. John had strong connections in the area, and all the landlords of the local taverns stuck together in their trade and supposedly connected tunnels underground so that their dealings would go on unnoticed. He was also an upstanding member of society, Freemason, and leader of the local hunt. Authorities even put him in charge of apprehending the smugglers that plagued the area, not knowing that he was their leader! His crimes eventually caught up with him and he was hung in 1827, though some say it was his son also named John Andrew that was captured, and the King of the Smugglers escaped once more. 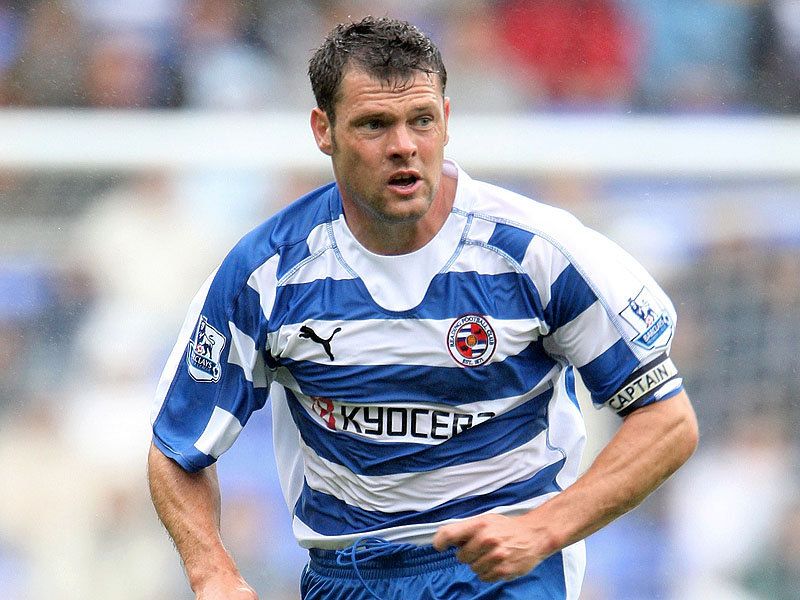 Graeme Stuart Murty (born 13 November 1974) is a professional football coach and former player. He made 437 appearances in the Football League and Premier League, playing for York City, Reading, Charlton Athletic and Southampton. Though born in Saltburn, North Yorkshire, England, Murty qualified for Scotland through his family who were Scottish, and won four full caps.
Follow Graeme on Twitter 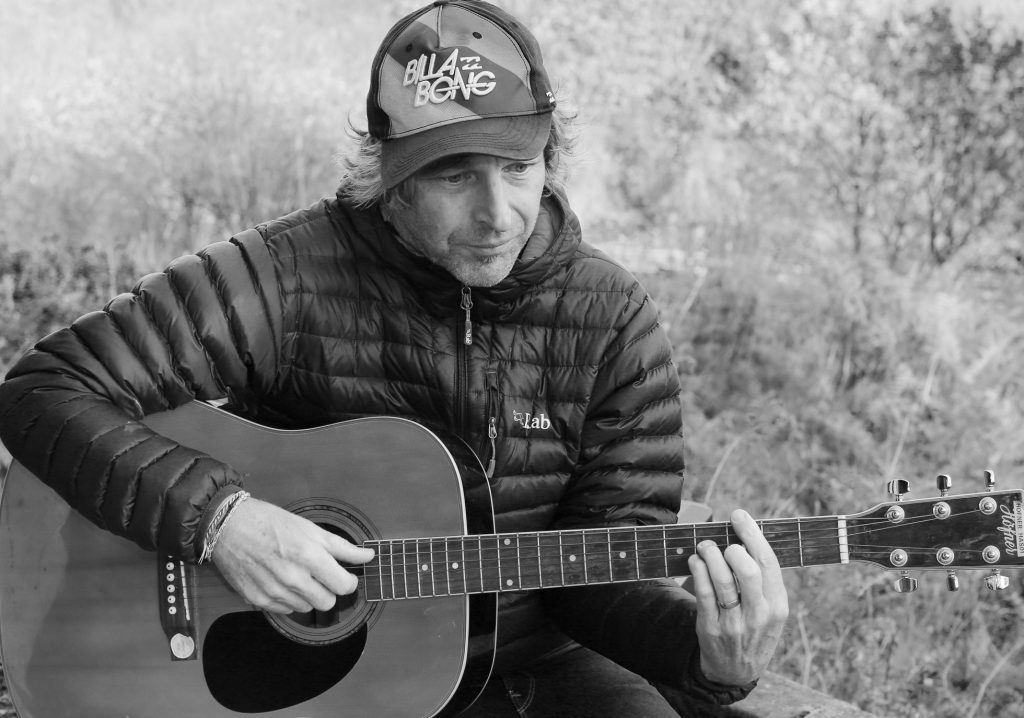 Well loved and well-known musician and producer. He worked with such people as Carl Cox and Eric Marillo to name a few. John sadly passed away from Leukeamia in Newcastle Freeman Hospital on 8th July 2018. He will always be remembered. There is a memorial bench on top promenade in Saltburn by the sea. Phote Credit by Teeside Live
Facebook Memorial Page 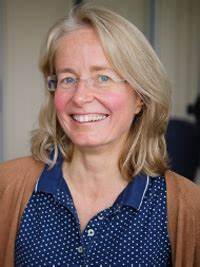 Carole Ann Haswell is a British astrophysicist and current Professor of Astrophysics and Head of Astronomy at the Open University. She is a Fellow of the Royal Astronomical Society, and was part of a team in 2018 that discovered a planet around the Red Dwarf Barnard's Star. The closest single non-binary star to earth 36 million miles or 6 lightyears away. Carole spent her formative years in Saltburn, classes it as her hometown, and still visits here when possible.
Follow Carole Ann on Twitter 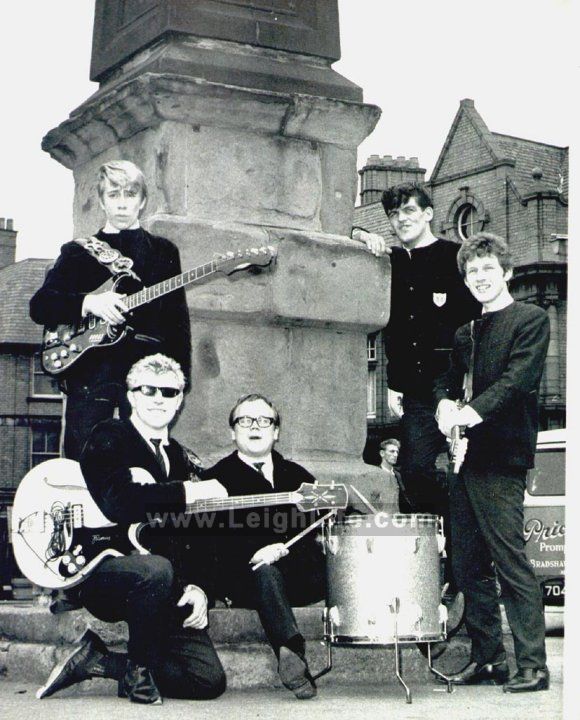 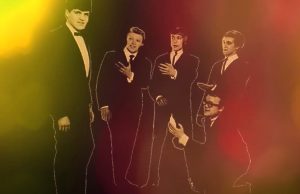 Ronnie Simms was a well-loved member of the 1960's band 'The Beat Boys' who were well-known in their time. With Albums such as Beat Boys, Glory, First Christmas, free for music, and Jazz Elite: Best Of The Beat Boys (Live). Originally from London, he lived in Saltburn for over 10 years on Coral Street, and once played with the band at the pier before coming here to stay. Ronnie sadly passed away in 2012.
Beat Boys Facebook Page 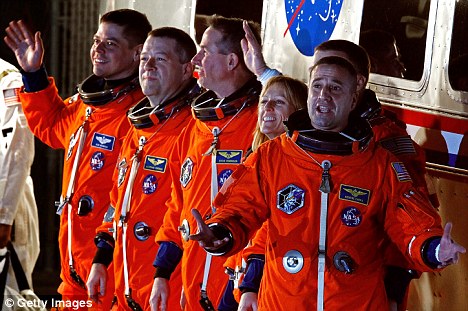 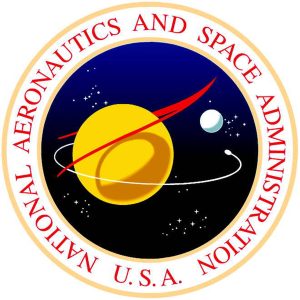 Dr Nicholas Patrick (b. 1964) NASA Dr Nicholas Patrick was born in Saltburn in 1964 and, from the age of five, dreamed of being an astronaut. Like many astronauts, he studied and worked in engineering, and learned to fly. He joined the US space agency NASA in 1998 and spent more than 638 hours - that’s 24 days and nights - in space. Patrick flew on the space shuttle missions to help build the International Space Station and carried out three space walks. The shuttles he flew on were named Endeavour and Discovery after Captain Cook’s ships.
Follow Nicholas on Twitter

Born in Saltburn by the Sea, Owston's crystallography work included the determination of the structure of Zeise's salt(pictured). Zeise's salt, K[PtCl3(η2-C2H4)]·H2O, was reported in 1831 and was one of the first organometallic compounds ever discovered. However, the nature of the platinum to ethylene bond in the compound was not understood until the development of the Dewar–Chatt–Duncanson model in the 1950s. The space-filling model from the Owston crystal structure clearly shows that it is an organometallic species as there is direct bonding between the platinum metal centre (in blue) and the two carbon atoms of the ethylene ligand (in black). In 1964, Owston wrote an article in New Scientist on the use of electron spin resonance spectroscopy in chemistry. 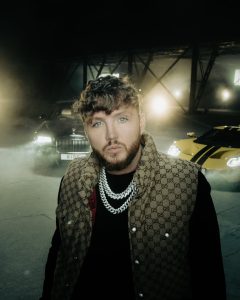 James Arthur (born 2 March 1988) is an English singer and songwriter. He rose to fame after winning the ninth series of The X Factor in 2012. His debut single, a cover of Shontelle's "Impossible", was released by Syco Music after the final, and debuted at number one on the UK Singles Chart. Since then, it has gone on to sell over 2.5 million copies worldwide, making it the most successful winner's single in the show's history
Follow James on Facebook 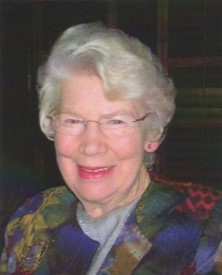 Audrey Collins was a well-loved member of the community who resided at Teddys Nook. She helped many in their times of need and was the leading patron of the free from pain charity from 1987 and kept the team together with her great spirit, enthusiasm and generosity. She passed away peacefully at James Cook University Hospital aged 90 leaving behind her loving husband Peter, Son Nick and wonderful grandchildren.
Click Here 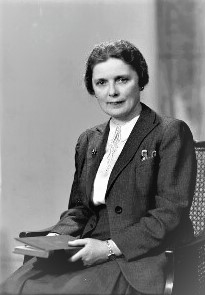 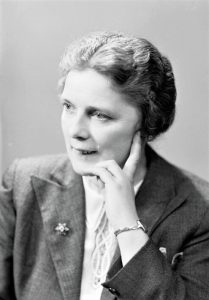 Katherine Anderson moved to Middlesbrough from Lancashire and attended the High School for Girls in Saltburn-by-the-Sea, where she became head girl. She was the first girl from the school to go up to university and attended Royal Holloway College, University of London to read history where she obtained a BA. In 1925, she obtained a teaching diploma from the London Day Training College, now the Institute of Education and part of the University of London. In 1930, she returned to Royal Holloway as a Christie scholar and received a PhD in 1933 in Elizabethan history. She was a teacher and headmistress in many schools until her retirement in 1965. She was a Governor member of the Council of Royal Holloway College from 1947 to 1953, and member again from 1962 until at least 1967. On her retirement she became chairman of the Girls' Public Day School Trust. She received in 1967 a LLD (University of Hull) and in 1971, a DUniv (University of York). Esther Rantzen paid tribute to Anderson when she appeared on the BBC's radio programme, Desert Island Discs. Having attended school under Principal Anderson, Rantzen recounted how much of an inspiration Anderson had been as an educator.
error: Content is protected !!
Scroll to Top